Hoover Dam and The Incredible Bypass Bridge Under Construction 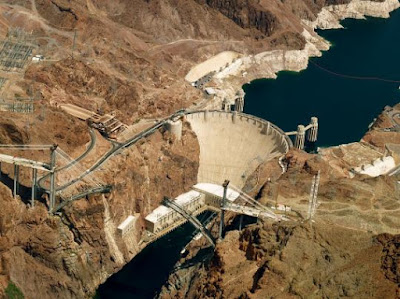 Hoover Dam
Originally known as Boulder Dam, is a concrete arch-gravity dam in the Black Canyon of the Colorado River, on the border between the U.S. states of Arizona and Nevada.
When completed in 1936, it was both the world's largest electric-power generating station and the world's largest concrete structure. It was surpassed in both these respects by the Grand Coulee Dam in 1945. It is currently the world's 35th-largest hydroelectric generating station.
This dam, located 30 miles (48 km) southeast of Las Vegas, Nevada, is named after Herbert Hoover, who played an instrumental role in its construction, first as the Secretary of Commerce and then later as the President of the United States. Construction began in 1931 and was completed in 1936, more than two years ahead of schedule.
The dam and the power plant are operated by the Bureau of Reclamation of the U.S. Department of the Interior. Listed on the National Register of Historic Places in 1981, Hoover Dam was designated a National Historic Landmark in 1985.
Lake Mead is the reservoir created behind the dam, named after Elwood Mead, who oversaw the construction of the dam.
http://en.wikipedia.org/wiki/Hoover_Dam 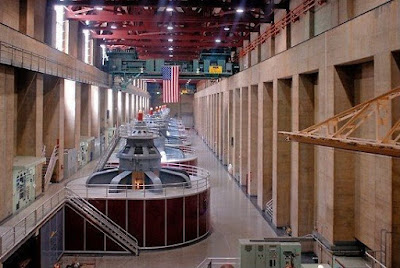 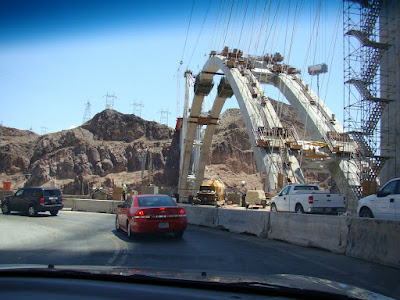 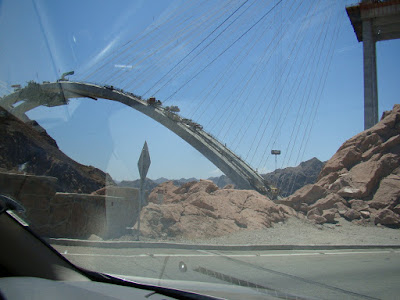 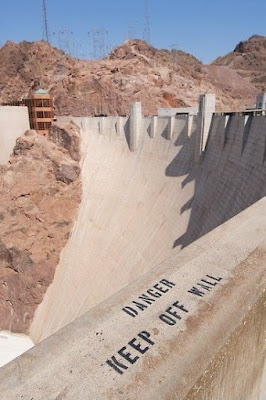 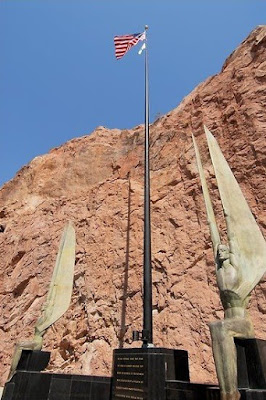 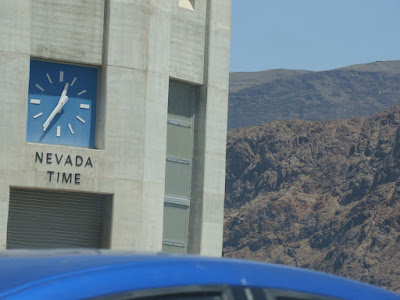 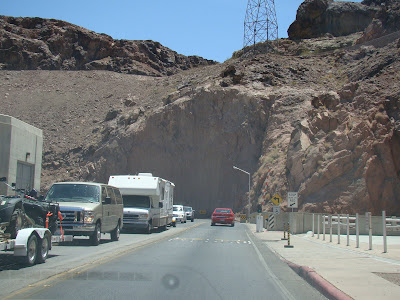 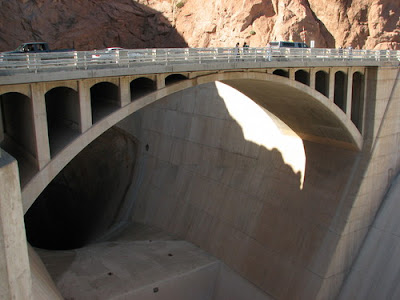 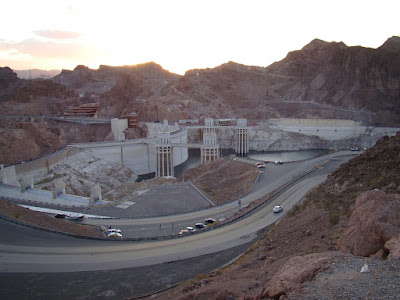 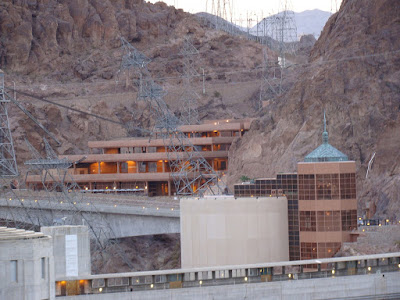 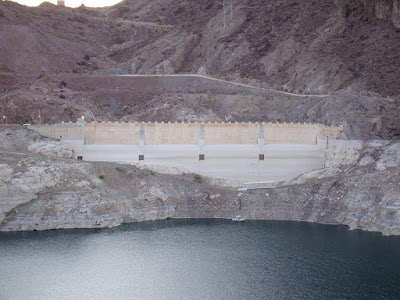 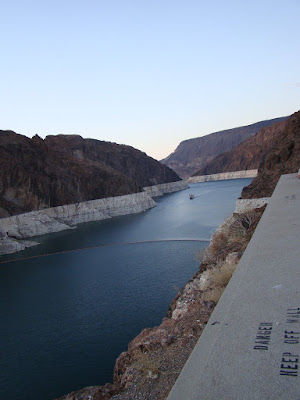 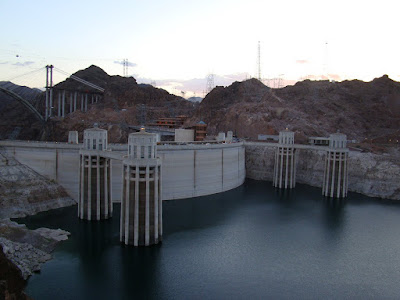 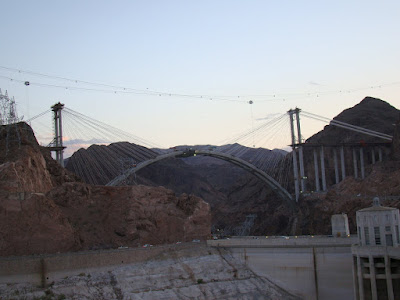 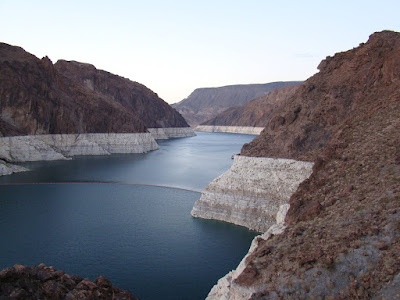 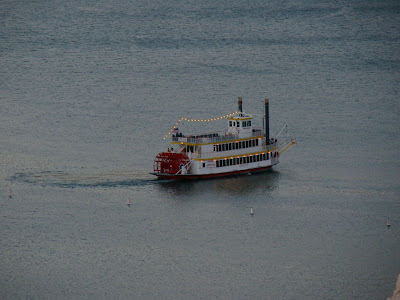 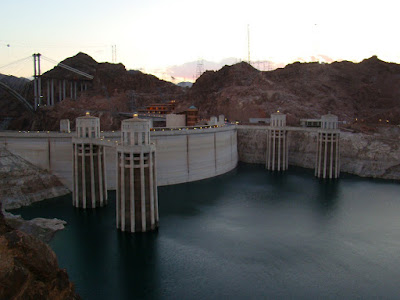