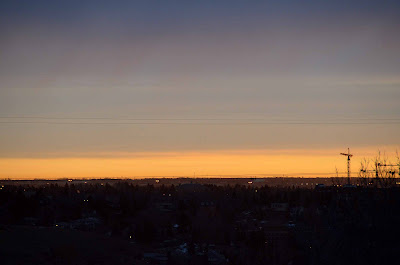 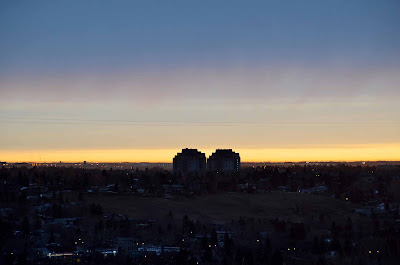 Chinook is a native Indian word used for foehn winds on the lee side of mountain ranges and particularly used in the northwest Pacific region. It is characterized by strong and unusually warm winds, often with a sudden and drastic temperature increase at onset. Another common feature is a Chinook arch which is a stationary band of clouds caused by a wave generated by orographic lifting of air passing the mountains. In front of the Chinook arch is a region of sinking air, giving a strip of clear sky which allows for outstanding sunrise/sunset displays under the arch. A foehn wind or föhn wind is a type of dry down-slope wind that occurs in the lee (downwind side) of a mountain range.
Posted by L.I.V.E. at 10:50 AM